Aljamain Sterling On Backlash From DQ Win Over Petr Yan To Claim Title: “Ref Stopped The Fight, Not Me”
published on January 1, 2023
curated and posted by BRWLRZ Team 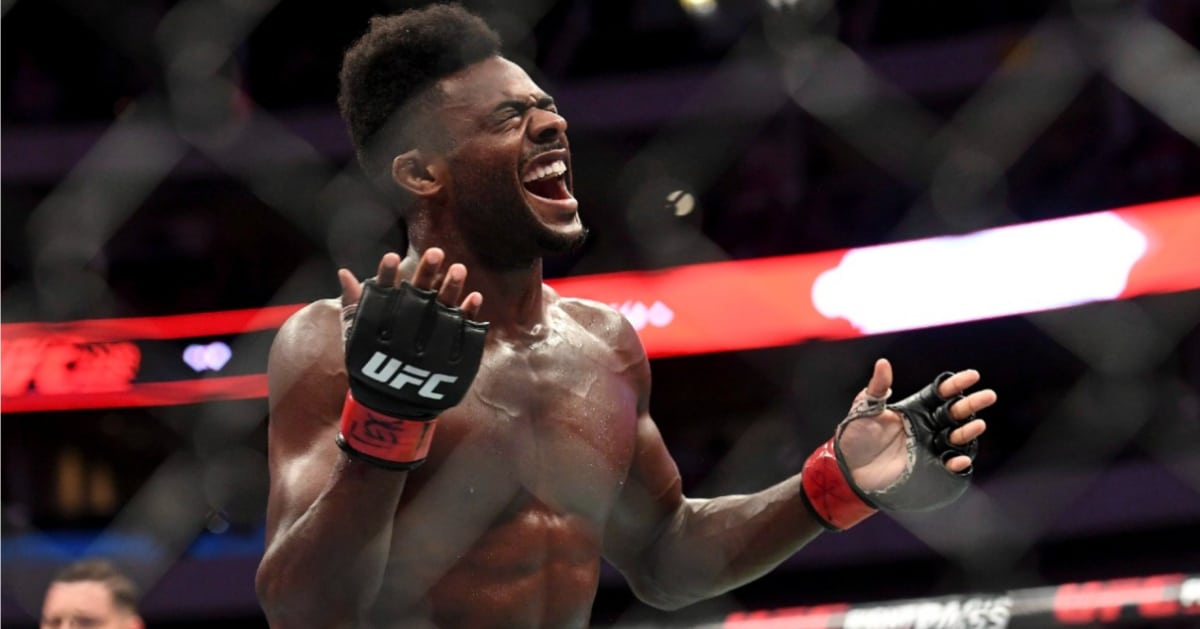 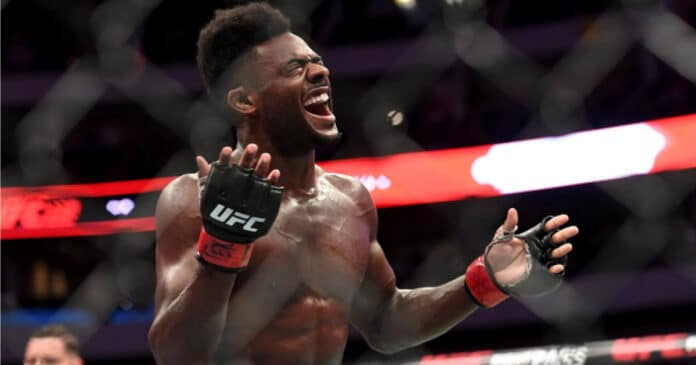 UFC bantamweight champion Aljamain Sterling has faced a considerable amount of criticism and backlash over the last couple years, ever since he became champion at UFC 259 in March of 2021.

This would of course be due to how he won the belt, via disqualification in a fight he was losing to former champion Petr Yan.

It appeared Yan was cruising to a handed victory, breaking Sterling down minute by minute as the fight went on. However, as we all know by now he threw, and landed an illegal knee to the downed Sterling late in round four. Once it was declared Sterling couldn’t continue, the referee stopped the fight and awarded the title to Sterling.

This is the first, and thus far the only time a UFC title ever changed hands via disqualification.

Sterling stated the following in a Q&A he did on his YouTube channel when asked about the lack of support surrounding him:

“I know I’ve been judged based on my first fight with Yan, and that’s the only fight the fans have seen, they haven’t seen any of my other ones. I feel like I am wrongly criticized for something that people have no idea in dealing with. They say I was acting, but dude, I literally saw black when I got hit with the knee in the head. I’m trying to blink to clear the cobwebs a bit and trying to gather myself. The ref then stops the fight, and they call it when they bring the doctor in.

Sterling continued: “Yeah I think it (would have been) stupid for me to have continued knowing I was that compromised, I got hit by a killer. I got hit flush by a guy nicknamed No Mercy. I have no recollection of that moment, (it’s) a little unfair and messed up, I know I had no business going back out there and trying to compete.”

Then we have Sterling’s rematch with Yan.

It was an immediate rematch for Sterling, as he had a neck injury that needed time to heal. Yan had since won the interim title in his fight with Cory Sandhagen.

The first round of this fight was very close, neither man really did anything of note to the other. Then the second and third stretches were dominant rounds for Sterling, with the fourth and fifth being dominantly won by Yan.

Sterling was awarded the split decision victory in the end, and he kept his belt in the process.

There’s also his last fight with former two-time bantamweight champion TJ Dillashaw, who notably went into their fight injured. Sterling absolutely dominated Dillashaw, and if Dillashaw wasn’t hurt going in, it may have ended that same exact way anyway. It was an absolute beatdown, but, not everyone sees it that way.

It probably should have garnered Sterling a tad more respect from the MMA community.

But, it appears he’ll have to wait until after his fight with former two-division champion Henry Cejudo in the Spring of 2023 to see if he can get fans on his side then, unless the UFC decides to go with Sean O’Malley next that is.

After all, he is 22-3 as a professional, two of those losses coming via split decision, and he’s the last champion on the UFC roster that’s from the United States.

Does Aljamain Sterling face Henry Cejudo or Sean O’Malley next?