Aljamain Sterling Interested In Coaching TUF Against No.1 Ranked Sean O’Malley
published on November 12, 2022
curated and posted by BRWLRZ Team 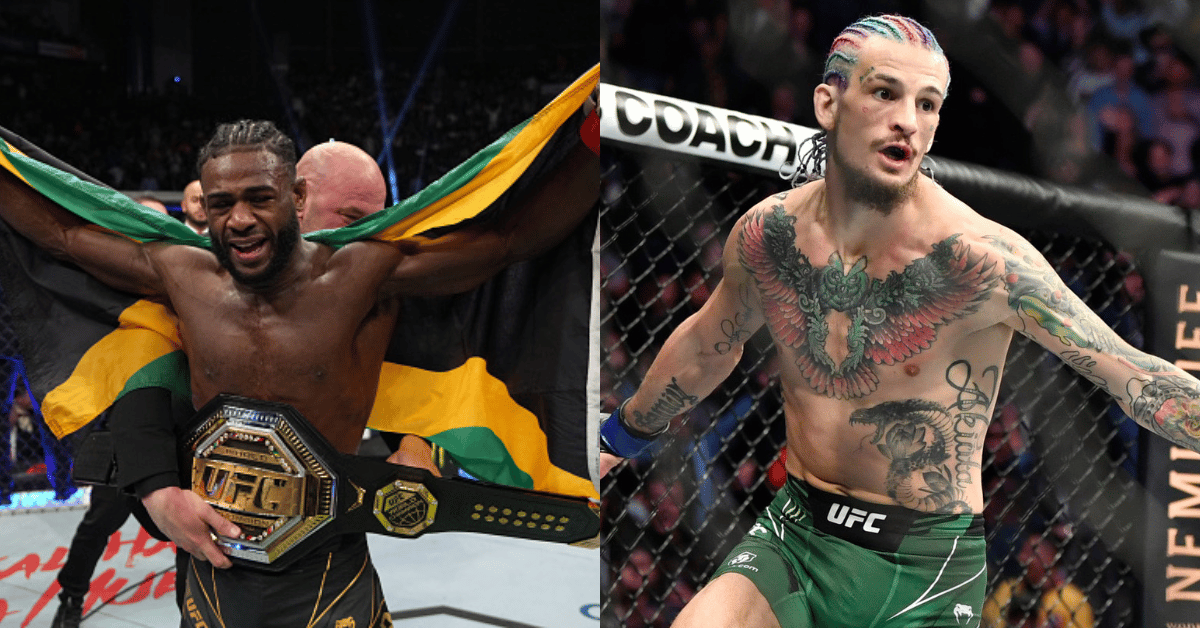 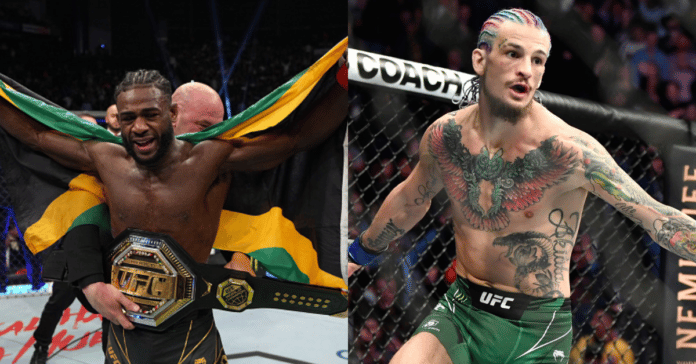 The undisputed UFC Bantamweight Champion ‘Funk Master’ Aljamain Sterling is hip to the idea of coaching The Ultimate Fighter against ‘Sugar’ Sean O’Malley. At UFC 280, both of these men earned victories and set the two up for a future showdown. However, the bantamweight king Sterling is looking to take some time off to recover.

When propositioned with the idea to coach a season of TUF against O’Malley, on Twitter, ‘Funk Master’ responded by saying that this is a good idea. Marcus Dewan Williams said:

“Since Aljamain Sterling wants to take some time off before his next title defense I would like to see [Aljamain Sterling] & Sean O’Malley coach the next season of TUF. It would do great tv ratings.”

At UFC 280, ‘Sugar’ Sean O’Malley earned a major victory against the former bantamweight world champion Petr Yan. This win moved the US-born ‘Sugar’ into the no. 1 ranked position in this weight class. He understands that Sterling would like some time away, and he proposed an interim title fight against ‘Chito’ Marlon Vera. On YouTube, O’Malley explained:

“I get it, I do, but say the No. 1 contender, ‘Suga’ Sean O’Malley is ready to go in March, and the next guy in line, in my opinion, should be ‘Chito’ Vera. He just beat Dominick Cruz, beat Frankie Edgar, beat some good guys. Why not have a little interim belt, and then the winner of the interim belt fight Aljo when he’s ready?” [Transcript courtesy of MMA Junkie]

The Ecuadorian Vera is the only fighter to have earned a victory over ‘Sugar’ in his MMA career. Sean O’Malley is looking to avenge his 2020 loss and earn UFC gold at the same time.

See the full podcast with O’Malley below: