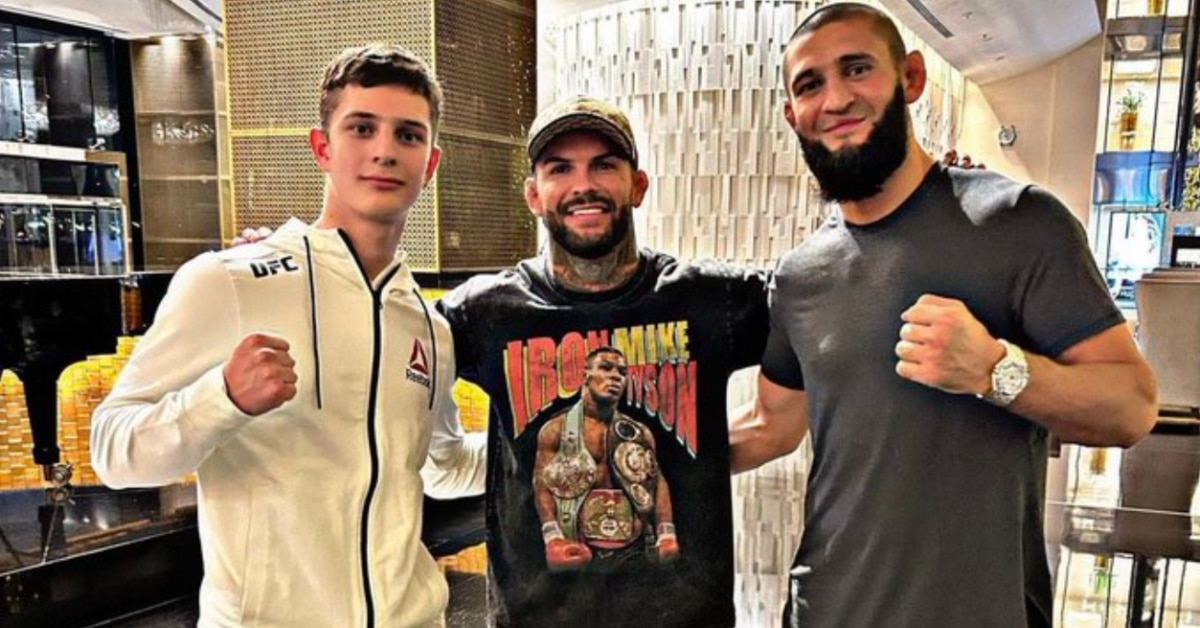 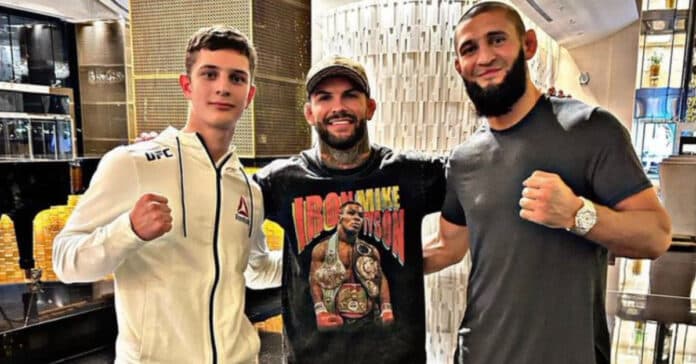 Ali Kadyrov, the son of Republic of Chechnya leader and sanctioned head of state, Ramzan Kadyrov, will make his professional mixed martial arts debut this weekend under the ACA (Absolute Championship Akhmat) 150 in Russia – receiving backing from UFC duo and AllStars MMA teammates, Khamzat Chimaev, and Darren Till.

Set to make his first venture into professional mixed martial arts, Ali Kadyrov, the son of Ramzan Kadyrov – who is alleged to have led systemic purges of the LGBTQ+ community in the Republic of Chechnya amongst a slew of other human rights violations and sanctioning extrajudicial murders, is set to fight at the lightweight limit.

Competing against Islam Akbarov, Grozny native, Kadyrov will feature at ACA 150 is scheduled to feature as the fifth fight of the night in Moscow, Russia at the CSKA Arena – as part of a 12 fight card headlined by Andrey Koshkin, and Artem Reznikov.

Recently travelling to Sweden to train with the above-mentioned, Chimaev at AllStars MMA in Hagagatan, Kadyrov as pictured alongside the undefeated welterweight challenger, as well as former undisputed UFC bantamweight champion, Cody Garbrandt in Dubai – before training and sparring with the latter in Stockholm.

Sharing a promotional video ahead of Kadyrov’s fight with Akbarov, UFC contender, Chimaev shared footage of the former training ahead of his scheduled fight at ACA 150 – tagging Ali Kadyrov in the post.

UFC bantamweight contender, Sean O’Malley also revealed recently how he had rejected a proposal to travel to Chechyna alongside former UFC championship holder trio, Kamaru Usman, Justin Gaethje, and Henry Cejudo on the behest of Ramzan Kadyrov, labelling the sanctioned dictator a “murderer”.