Alexander Volkanovski Welcomes Doubters Ahead Of UFC 284: “When I Get This Job Done, Don’t Start Changing This Narrative.”
published on January 2, 2023
curated and posted by BRWLRZ Team 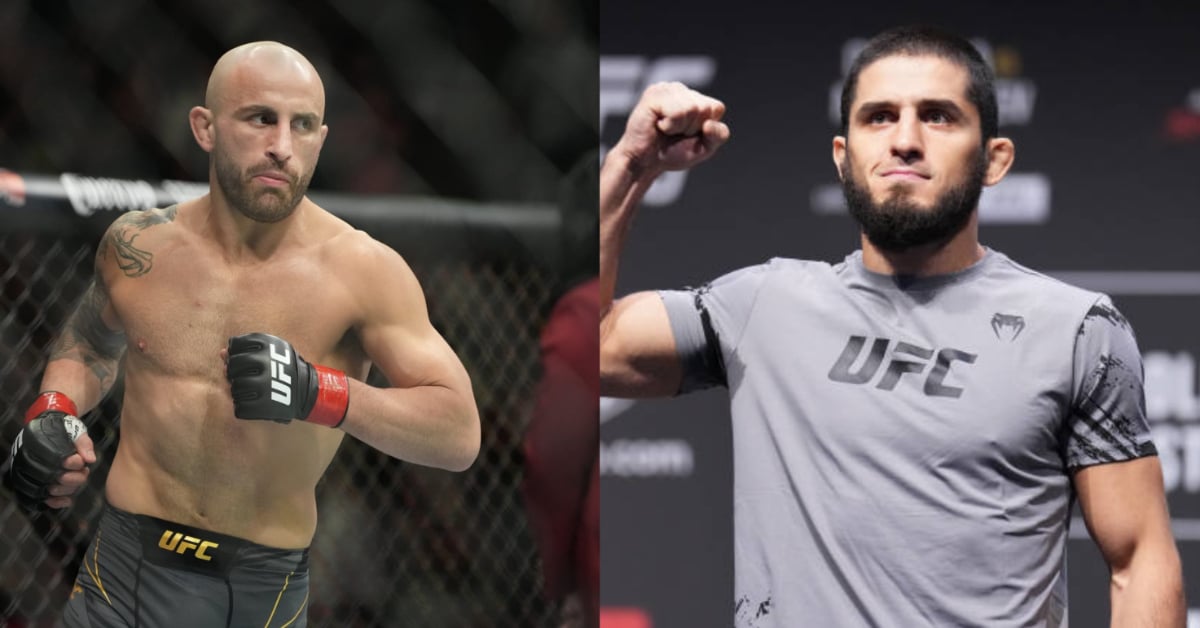 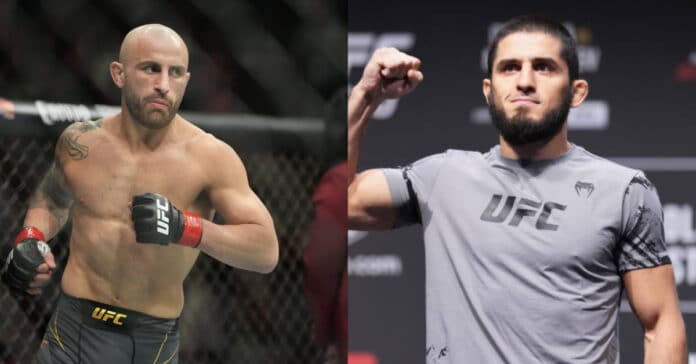 On February 11 Volkanovski has the opportunity to achieve a legacy-defining feat, as he aims to become UFC champion in two separate weight classes simultaneously, or ‘double-champ’ status.

To do this though, he will have to go through Makhachev, who has looked almost unbeatable as of late, only really putting a foot wrong in his one and only career loss back in 2015. Now though, seven years on and 11 wins later, Makhachev holds the 155lb title after dominating Charles Oliveira back in October.

In the lead-up to the fight, Volkanovski is under no illusion about the test that he is about to undergo. However, the underdog status doesn’t seem to bother the Australian, in fact, the 34-year-old welcomes it.

“I want challenges. These challenges are making me better,” Volkanovski saidin and interview with the AllStar. “Sitting there and protecting records has never been how I was… Every fight’s a risk.. I would rather take on bigger challenges, challenges that people think can’t be done. At the end of the day, that just moves you forward.

“I don’t fold under that type of pressure. I’m ready for the challenge… This is just words I’m telling everyone. People are gonna think it ain’t gonna happen. People are gonna doubt me — and they should. This isn’t an easy challenge. But just remember that you are putting him on this pedestal… acting like it can’t be done,” Volkanovski added. “Just remember that. Don’t forget about that. When I get this job done, don’t start changing this narrative.” (H/T MMANews)

The bout is set to take place as the main event of UFC of UFC 284 in Perth, Australia.

How will Alexander Volkanovski Vs. Islam Makhachev go?