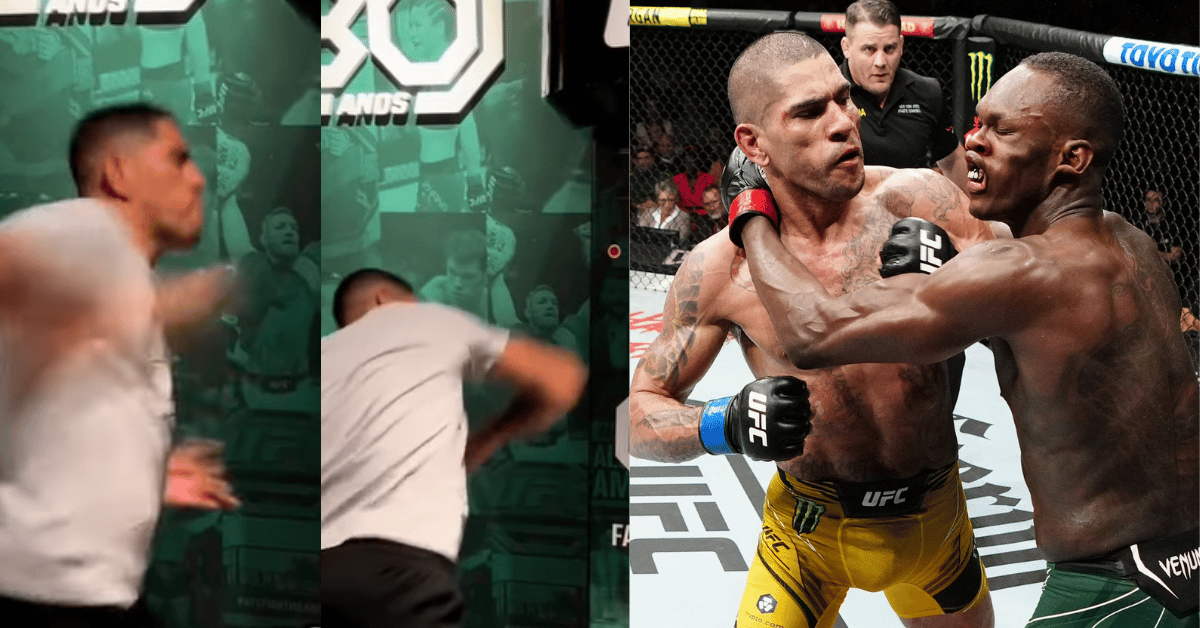 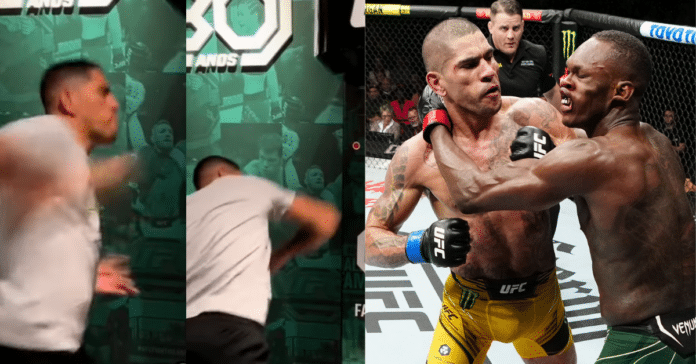 There is no doubt when it comes to the punching power of ‘Poatan’ Alex Pereira. In a recent video, during the UFC 283 festivities in Brazil, Alex Pereira put his punches to the test.

Between MMA and kickboxing, Brazil’s Alex Pereira has won 27 of his bouts by way of knockout. This is nearly 70% of his fights being won via KO/TKO. The dangerous hands of ‘Poatan’ were able to earn him world titles across GLORY Kickboxing and the UFC. He was a two-division champion in GLORY Kickboxing who had defended his middleweight title in an impressive five defenses. At the end of 2022, The Brazilian fighter captured the UFC middleweight throne with a fifth-round knockout stoppage against ‘The Last Stylebender’ Israel Adesanya.

‘Poatan’ is well known for his left hook knockouts but elected to try his right-hand striking power. In what appeared to be a pretty relaxed punch, Pereira got close to maxing out the machine with a score of 969.

Alex Pereira, the UFC middleweight champion, is enjoying the UFC 283 fight week in Brazil and supporting his teammate in the main event. For the vacant UFC light heavyweight world title, Pereira’s teammate Glover Teixeira will face the US-born Jamahal Hill in the headlining fight. The co-main event will be a battle for the flyweight title as Deiveson Figueiredo and Brandon Moreno are booked for a fourth fight. It all goes down at UFC 283 on January 21.