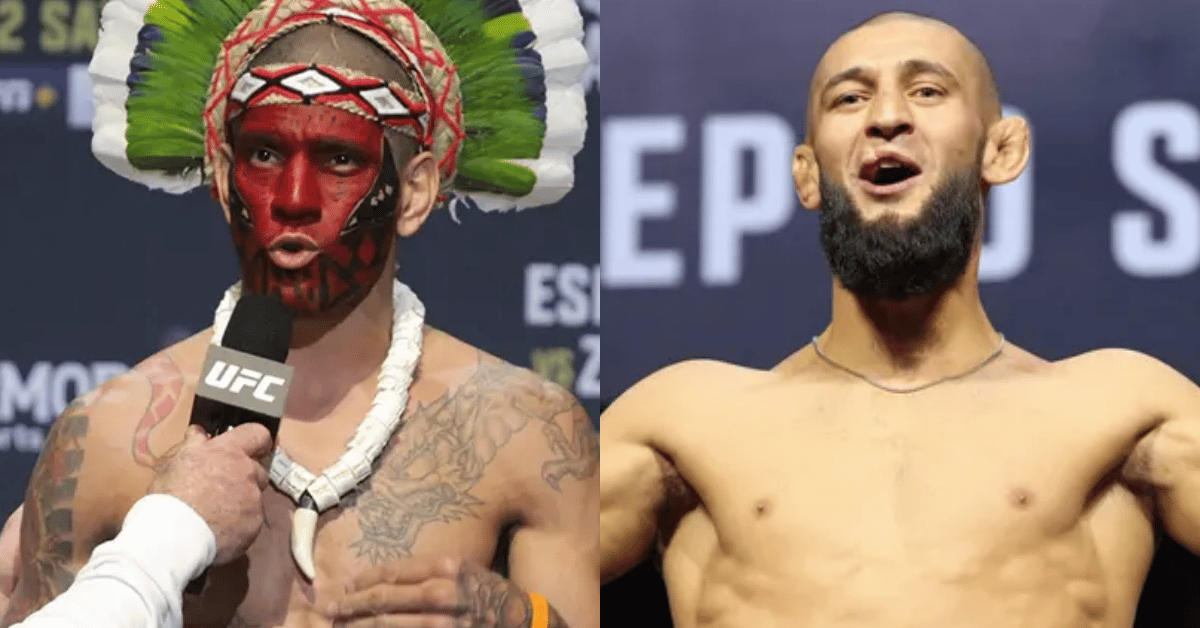 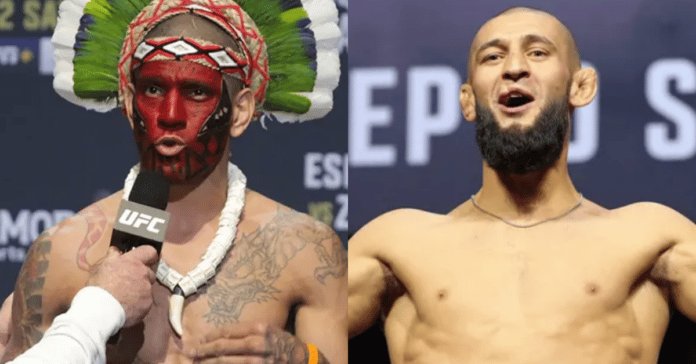 Recently minted undisputed UFC middleweight champion, Alex Pereira has offered to share the Octagon with undefeated welterweight contender, Khamzar Chimaev – at the light heavyweight limit, in a return to his native Brazi to boot.

Off the back of the victory, Pereira was linked with a future title fight against the undefeated, Chimaev, with the Chechen-born contender offering to make a stunning quickfire turnaround and fight the Sao Paulo native at UFC 282 later this month in ‘Sin City’.

Offering to make a fight with Chimaev a reality should the AllStars MMA staple remain keen on a matchup, Pereira, a former two-weight GLORY Kickboxing champion, has offered to make a light heavyweight return in a Brazil homecoming against Chimaev at UFC 283 in January.

“Okay, number one, he (Alex Pereira) said he’ll fight (Khamzat) Chimaev in Rio at light heavyweight, right,” Alex Pereira told Ariel Helwani on The MMA Hour through an interpreter. “Not a problem for him – number two, I think Brendan Schaub was running his mouth, you know, I don’t even wanna translate.”

Despite urging Adesanya to think about some time off following his knockout defeat in New York City earlier this month, Pereira insists if the City Kickboxing trainee wants to fight him next, he will oblige in an immediate title re-run.