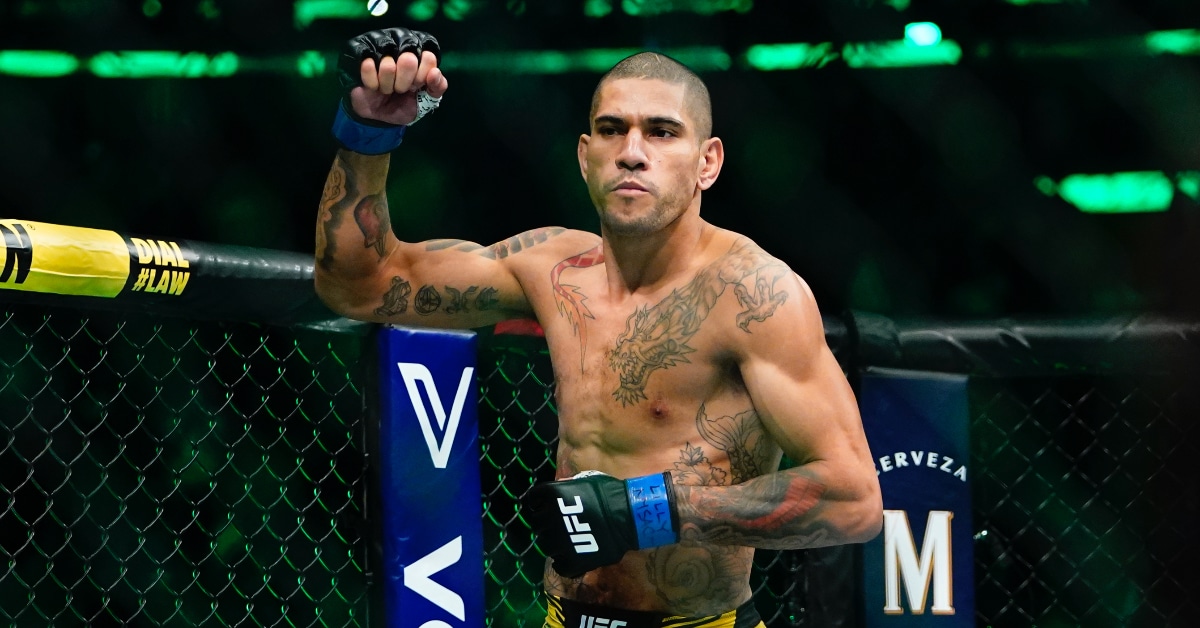 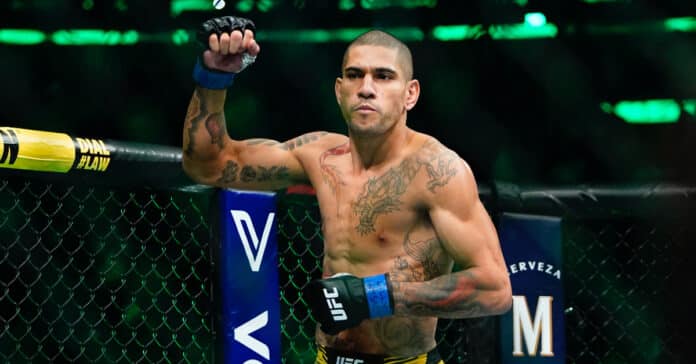 UFC middleweight champion Alex Pereira says he’d like a fight in April or May and predicts his opponent will be either Israel Adesanya or Robert Whittaker.

In an interview with ESPN, Pereira spoke about wanting to defend his title soon and the two middleweights who will likely be discussed as potential opponents.

“I want to come back in April or May,” Pereira said. “I will be ready for those dates. There’s nothing in the works now, and I know probably it’s going to be Izzy with a rematch, or probably Robert Whittaker.” (via ESPN, h/t Yahoo Sports)

Alex Pereira Has Been Impressive Since Signing With The UFC

Pereira (7-1) won the UFC middleweight title in comeback fashion against Adesanya at UFC 281. ‘Poatan’ caught his rival with a combination in the fifth round to secure the knockout win and UFC gold. It was just his eighth mixed martial arts fight. An rematch with Adesanya would be the fourth combat sports meeting between the two.

Pereira is undefeated since arriving in the UFC. He has wins over Adesanya, Sean Strickland, Bruno Silva, and Andreas Michailidis.

Whittaker is a former middleweight champion. He first won the interim title against Yoel Romero in July 2017 at UFC 213. He last defeated Marvin Vettori by unanimous decision last September.

Notably, UFC 287 is scheduled is expected to take place on April 8 with no location or venue announced. The UFC has yet to release the May schedule.