Adrian Yanez Responds To Sean O’Malley’s Callout With Some Criticism
published on November 22, 2021
curated and posted by BRWLRZ Team

Rising UFC bantamweight prospect Adrian Yanez is open to a fight with Sean O’Malley but isn’t a fan of his alleged lack of competition.

Yanez earned another big win over Davey Grant at UFC Vegas 43 and also earned Fight of the Night honors. He blitzed Grant with his signature boxing to earn the split decision win, although many felt Yanez won the fight with relative ease.

This attracted the attention of O’Malley, who is another bantamweight prospect that fans are excited about. O’Malley hinted at a possible fight in March against Yanez.

During his UFC Vegas 43 post-fight press conference, Yanez welcomed an opportunity to fight O’Malley but isn’t a fan of the level of opponents he’s faced.

“I would fight Sean O’Malley,” Yanez said. “He says he wants to try to get a ranked opponent and all that stuff but yeah, he’s dodging all these other ranked opponents. Let’s dive into that one right quick. So, Sean O’Malley says, ‘Okay, let me go out there and let me fight a top-ranked opponent.’ but then he gets Thomas Almeida, who is on the shelf for a couple of years.”

Yanez entered UFC Vegas 43 with a seven-fight winning streak and remains undefeated in his young UFC career. He got a shot in the UFC after an impressive knockout against Brady Huang on Dana White‘s Contender Series.

O’Malley is already scheduled to face Raulian Paiva at the upcoming UFC 269 pay-per-view. He’s coming off of his dominant win over Kris Moutinho at UFC 264.

A fight between Yanez and O’Malley would feature arguably two of the top strikers in the 135-pound division, and would surely entice the UFC fanbase. If O’Malley can get past Paiva, a fight with Yanez next could make sense.

What do you think about a potential Adrian Yanez vs. Sean O’Malley fight? 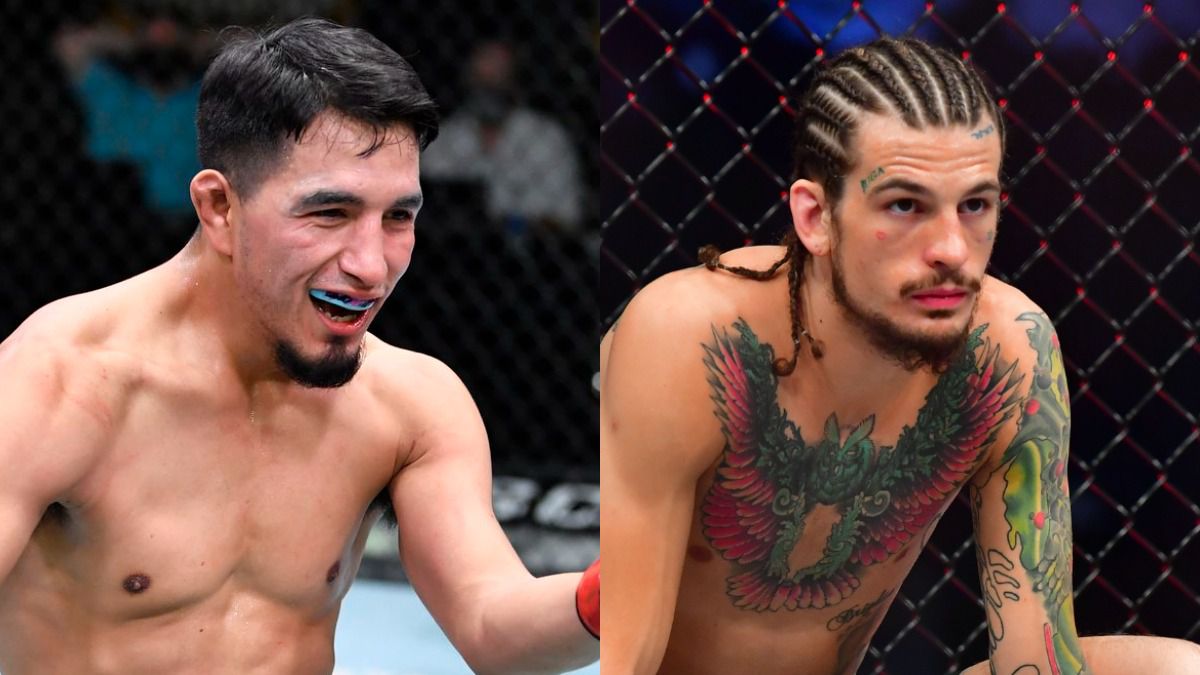