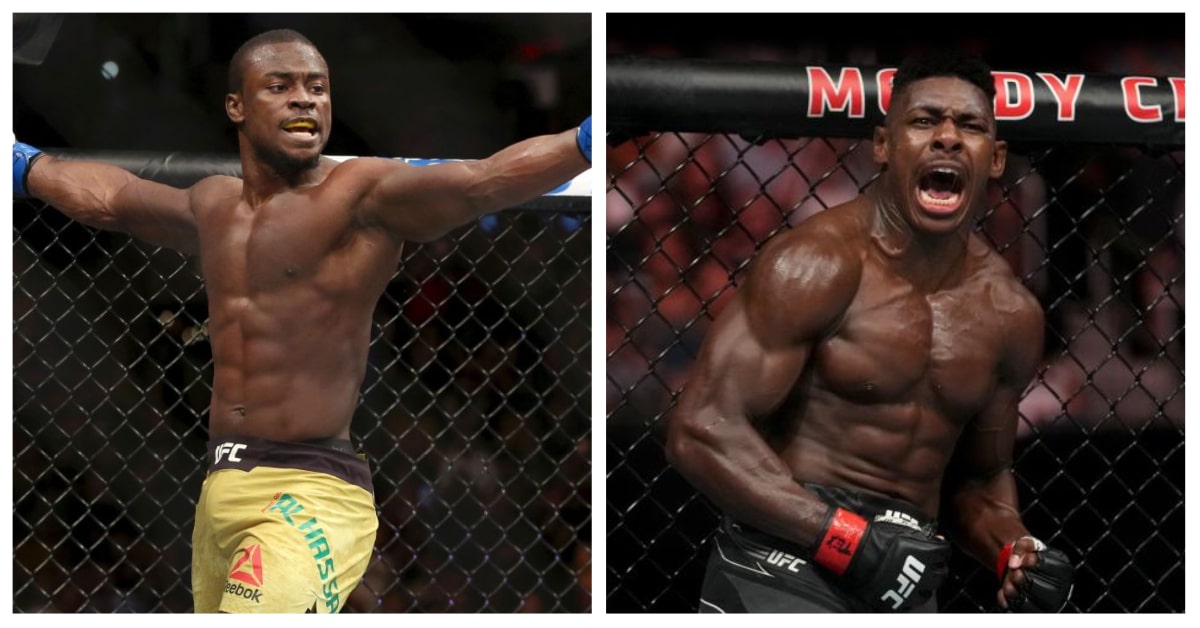 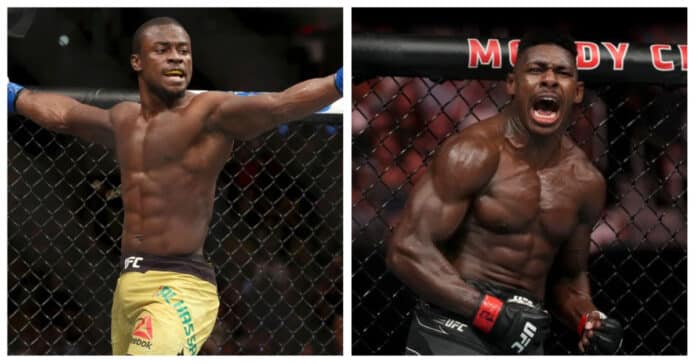 Abdul Razak Alhassan calls out Joaquin Buckley to a rematch, promising to knockout him out if they meet again in a fiery rant.

Fresh off of his knockout win at UFC Fight Night: Strickland vs Imavov, Abdul Razak Alhassan took the post-fight press conference by storm as he called out his former rival, Joaquin Buckley to a rematch in an explicitly filled rant.

Abdul Razak Alhassan and Buckley met at UFC Fight Night: Walker vs. Hill back in February 2022. MMA fans were itching to see these two knockout artists throw down. All 12 of Alhassan’s wins have come via KO or TKO, while Buckley isn’t far behind with 11 KO or TKO wins out of 15.

Alhassan seemed to believe that there was an unwritten agreement the two would stand and bang and see who is the superior knockout artist, but when Buckley began to take him down and out grapple him to a split decision win.

Abdul Razak Alhassan finished his eloquent rant by calling Buckley out for a rematch.