An emotional Kevin Lee has opened up and shared his thoughts following his UFC release.

Yesterday, news of Kevin Lee’s UFC release was made public. This marked the end of a seven-year UFC run for the 29-year-old, which included six main events. Lee’s promotional record was 11-7.

Lee revealed that he learned about his release through an e-mail from an office clerk, which he described to be the worst part of finding out the news. The former UFC vet stated he would have liked to have received “proper notice” or a simple phone call.

After seven years in the promotion, several main events, and the willingness to face all comers, Lee felt he was deserving of a little more respect.

“Again, that’s the main thing that pisses me off about this. When you’re in the UFC, that’s really all you fighting for is your respect,” Lee said on The MMA Hour. “People respect you for being a UFC fighter. When they hear the name, they automatically give you some respect.

“We’re not doing it (for) the money, it ain’t a whole lot of fame in this shit, so it’s like, OK, I’ve done all this shit for y’all and put my body on the line, just to end up with an alcohol problem and some tax problems. And at the end of the day, you take my respect away from me, too?”

The lone conversation Lee had with a UFC official after his release was with Executive Vice President Hunter Campbell. Even then, it was Lee who reached out to Campbell. In the end, Lee exited the conversation with no more answers than he entered with.

Kevin Lee Doubtful Of UFC Return, Optimistic About The Future

With the emotions still fresh, Kevin Lee expressed doubt that he would ever return to the UFC again. Not because he wouldn’t necessarily be welcomed back, but because he may not be willing to return after the way his release was handled.

“Yeah, I mean, I’m not gonna lie. I’m a little still emotional right now. So obviously, I’m pissed,” Lee said. “A lot of people telling me not to bash ’em and keep the bridge open, right? ‘OK, yeah, you can come back at some point.’

“Honestly, I don’t really want to. Why would I wanna work for somebody who is gonna disrespect me like that? It’s crazy. That’s the only thing we fight for in this game. So my only goal and objective right now is to show that they just made one of the worst mistakes that they did. And I’ll be a millionaire within a year, so that’s pretty fun.”

As Kevin Lee prepares to embark on free agency, he does not exit the promotion he’s called home for seven years with only these fresh scars. He is also grateful for his time in the promotion and the growth his brand has experienced under the UFC umbrella.

“I’ve had top-billing spots with the UFC, about eight main events, so that’s a lot of millions put towards marketing. So I’m gonna leverage that now. So there is a part of me that does want to thank the UFC for all that, you know? They made me famous in the game, at least. Anybody who understands even a little bit of MMA knows who I am, so it’s now time for me to leverage that and really make money with these other promotions.”

What do you think the future holds for “The Motown Phenom” Kevin Lee? 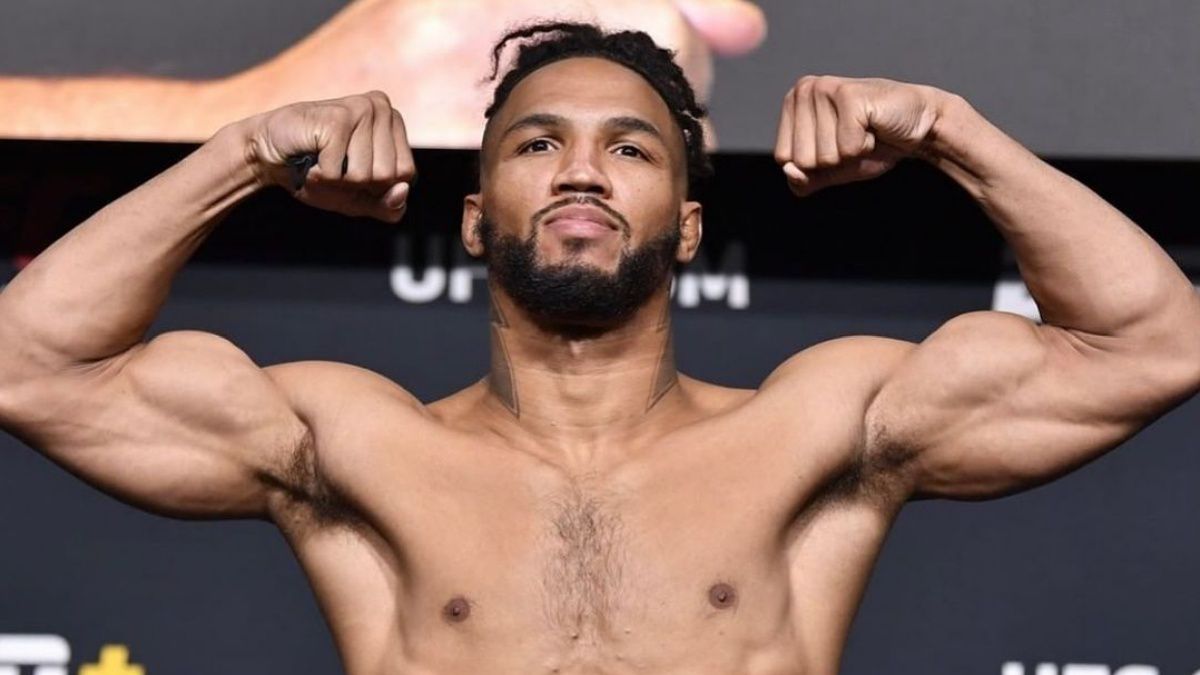