A.J. McKee Targets Usman Nurmagomedov For His First 155lb Grand Prix Bout: “I Have The Advantage On The Feet.”
published on December 28, 2022
curated and posted by BRWLRZ Team 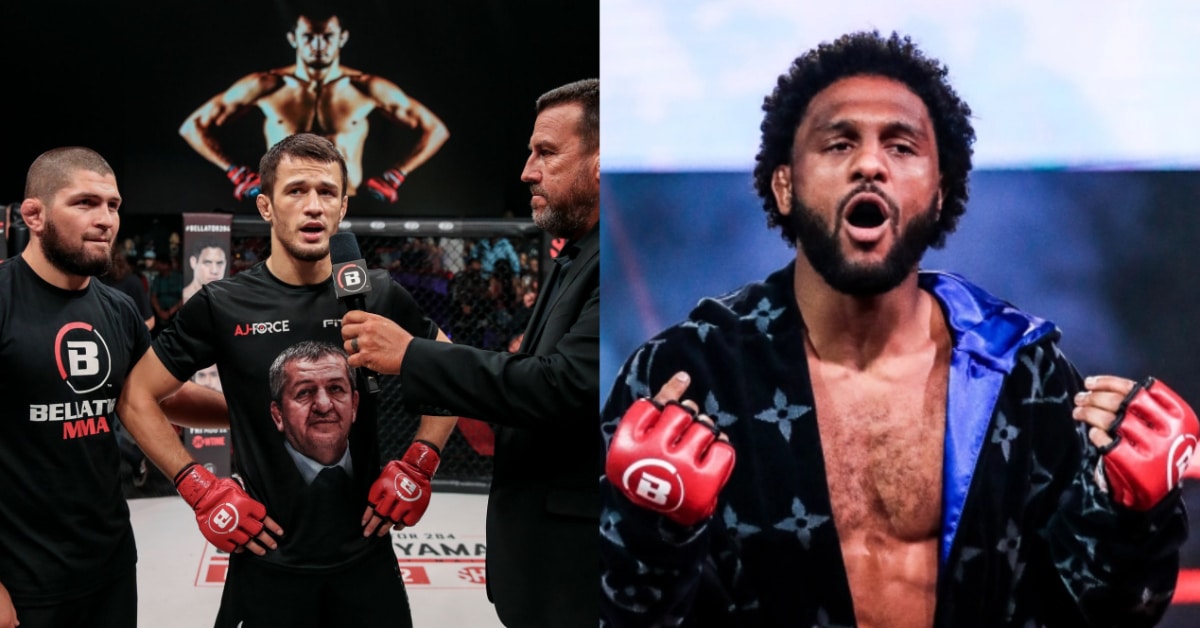 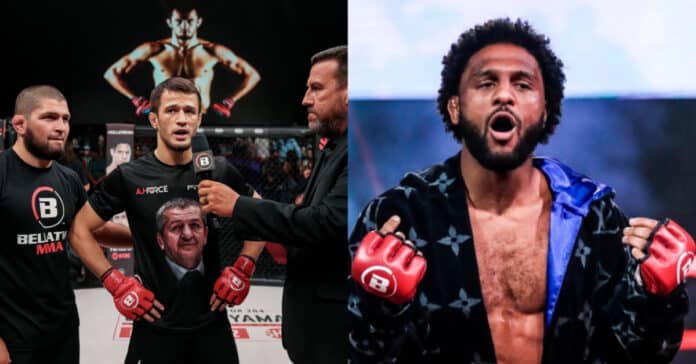 A.J. McKee has revealed he is hoping to be matched up with Bellator lightweight champion Usman Nurmagomedov in his first grand prix bout.

Having made the move up to 155lbs, A.J. McKee was a clear pick to be a part of the recently announced Bellator lightweight grand prix. Whilst the first bouts have not yet been announced, ‘The Mercenary’ is already calling his shot.

“I want my title, man,” McKee said on the “Weighing In” podcast. “Usman, then. Look, when I signed up for the 145-pound tournament, I proved myself the entire way through the tournament. I told everybody I’m going to finish everybody. So stepping into another tournament, I have to prove myself again? I mean, I have no problem doing that.“

McKee believes there is very little interest or intrigue in a fight with former champ Patricky Pitbull, stating that he was gifted the belt by his brother, Patricio.

“I think it’s the fight that everybody wants to see – on top of, I want to give him a test,” McKee said. “I don’t feel he’s been really tested yet. Patricky (Freire), he’s not a champ to me. He was gifted that belt from his brother – early Christmas present. To be a champion, you must beat the champion.

“For Usman, stylistically it’s just a good fight. We both have the wrestling. I would be intrigued to see that fight. I feel I have the advantage on the feet. But wrestling wise, maybe he can neutralize my wrestling, maybe I can neutralize his wrestling. And once we get to the ground, we’ve seen him pull off some nice submissions and we’ve seen me pull of some nice submissions. So, I feel like we match up pretty equally once it comes to wrestling and on the ground. It’d be a fun fight.” (H/T MMA Junkie)

Would you like to see A.J. McKee vs. Usman Nurmagomedov?