Is Stipe Miocic the most under appreciated champion in the
published on October 26, 2020
curated and posted by BRWLRZ Team

Is Stipe Miocic the most under appreciated champion in the UFC?

Some consider his record 3 straight title defenses enough to give him the title of Heavyweight G.O.A.T.

He only has 3 losses in his professional career, to Junior Dos Santos, Stefan Struve, and Daniel Cormier, and he avenged two of which.

The Croatian-American was certainly not blessed with his boxing ability and knockout power. All the skill he possesses comes from hard work.

He has 19 wins, 15 of which coming by way of finish, yielding nearly an 80% finishing rate. The champ is certainly capable of exciting, and we look forward to seeing him back in the octagon on Saturday. 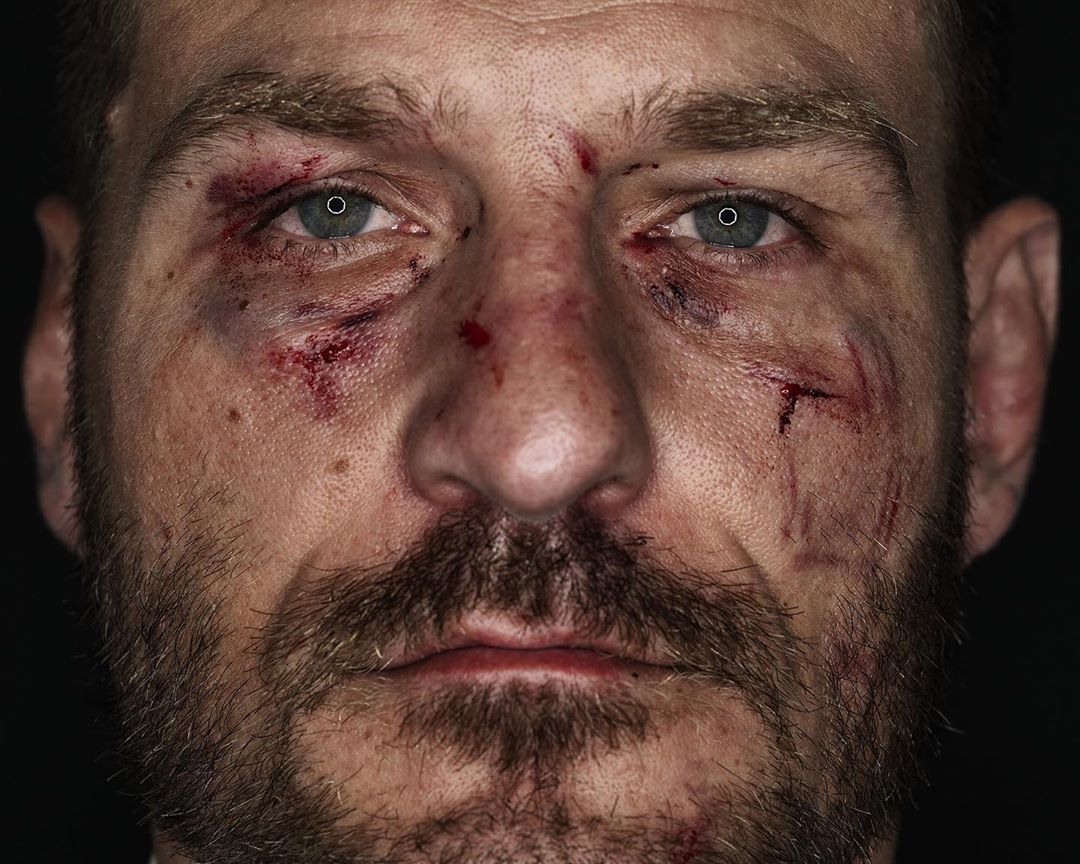